The Big Game Conservation Association administers programs for various pursuits.  Watch this page to see what we offer.  Of course send us suggestions for any programs you think we may need.

We will be awarding a $1,000 scholarship in 2022.  It will be available to a Nebraska resident pursuing a Fisheries & Wildlife degree at one of the many Nebraska institutions of higher learning. 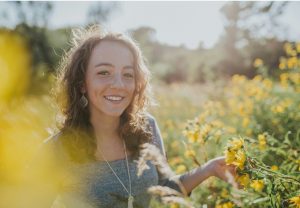 Ruby Rolland grew up in Blair, Nebraska.  She attended Blair High School and is a 2017 graduate.  During this time she was in National Honor Society and was awarded honor roll for eight consecutive semesters.  Not only will Ruby be attending the University of Nebraska-Lincoln but pursuing a Fisheries and Wildlife degree.  Of course she has always been involved in the outdoors.  Whether it was fishing, hunting, or hiking.  No doubt a fisheries and wildlife major is a perfect fit for her.   Ruby also plans to continue her high school Spanish by pursuing a minor in it while at UNL.  Outside of school, Ruby volunteers for Ducks Unlimited and her church. 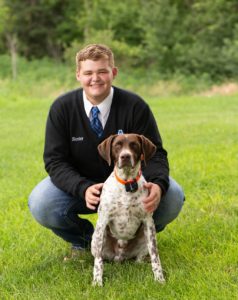 Hunter Swanson is a senior at Arapahoe High School in Arapahoe, Nebraska. An avid outdoorsman, he has grown up in an environment that taught him the true importance of wildlife and habitat conservation. He gives back to nature what he gets out of it. Hunter is the Pheasants Forever and Quail Forever National Youth Leadership Council Vice President, Republican Valley Pheasants Forever Youth President/Founder, and a member of the Nebraska Game and Parks Collegiate Advisory Board.

Hunter has also taken part in legislative affairs, traveling to Capitol Hill in order to advocate for certain legislation for the benefit of wildlife and habitat. He hopes to continue his local projects of education and outreach while pursuing a degree in Fisheries and Wildlife at the University of Nebraska-Lincoln. 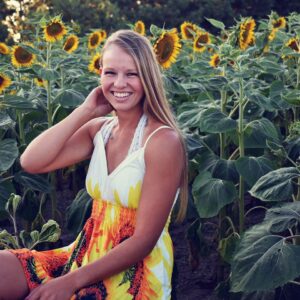 Kate Asmus grew up on a farm on the outskirts of Pierce, Nebraska. She enjoys spending her free time fishing, hunting, camping, hiking, and horseback riding. After graduating high school, she attended Northeast Community College where she received her Associate of Science Degree. With the desire to learn more, she transferred to the University of Nebraska-Lincoln where she currently majors in Fisheries and Wildlife.

Kate understands the importance of conserving and protecting, not only wildlife, but the habitat they live in, for the current and future generations. Participating in a bird banding internship in the Jama-Coaque Ecological Reserve of Ecuador managed by Third Millennium Alliance lead her to a job working for the North Dakota Game and Parks Department as a dove banding technician. This summer, she accepted a job with the Nebraska Game and Parks and the University of Nebraska-Lincoln working on the Tern and Plover Conservation Partnership. 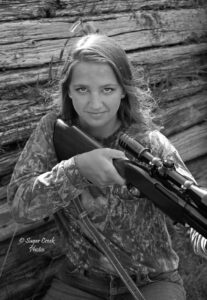 KayLynn grew up on the outskirts of Valentine.  Her love for the outdoors and the conservation of wildlife began, quite literally, when she was born.  Her parents put her in a stroller two weeks after being born and took KayLynn on her first deer hunt!

Her hobbies include hunting, camping, water skiing, volleyball, and agriculture.  Both of KayLynn’s parents started their law enforcement careers as Conservation Officers.  Her parents showed her what their passions were, which soon became her’s.  KayLynn has come to know and love this type of lifestyle. Her parents are the biggest reason for the dream of becoming a Conservation Officer.  She also has three brothers who are constantly keeping her on her toes.